If you’re anything like me, when a book is turned into a movie you absolutely have to read the book first. There are a bunch of exciting movies coming out in 2020 that were adapted from books so now is the time to get a head start on them so you’re well prepared for their release.

The Personal History of David Copperfield
– Released January 24th
– Book by Charles Dickens
– A new trend in film that I am loving is taking classic books that have been around for generations and giving an updated and more modern spin to them. We saw it in Little Women and we see it in the newly released David Copperfield. It’s bright and vibrant with a diverse cast and a comedic take. 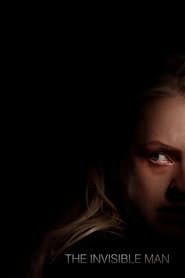 The Invisible Man
– Released January 28th
– Book by H.G. Wells
– This is also a new take on a classic but rather than going down the humourous road like Copperfield, this turns the plot into a much more sinistar affair. This stars the incredible Elizabeth Moss, whose characters husband has turned himself invisible and uses it to torment her. Tip, don’t watch the trailer. It gives way too much away. Just know it looks really, really disturbing.

Emma
– Released February 14th
– Book by Jane Austen
– Another one to follow the trend is this adaptation of Emma. It stars rising actress Anya Taylor-Joy as Emma and Bill Nighy as her ailing father. The trailer is absolutely hilarious, they’ve really captured the ironic humour of Jane Austen’s book well.

P.S. I Still Love You
– Released February 12th
– Book by Jenny Han
– The sequel to the adorable To All the Boys I’ve Loved Before. I loved the feel good adaptation of the first book and whilst I wasn’t the biggest fan of this book I’m looking forward to seeing this cast on my TV screen again.

The Secret Garden
– Released April 17th
– Book by Frances Hodgsen Burnett
– This one I’m not too sure about just because I feel so attached to the 1997 adaptation and I’m not sure it needs a new one. Although I did feel the same way about Little Women and then loved it so I’m not writing this one off just yet. Bit confused as to how there’s a tropical jungle in the middle of the Yorkshire moors though.

The Woman in the Window
– Released May 15th
– Book by A.J. Finn
– This thriller book took off when it came out and the movie adaptation has been gifted a stellar cast with Amy Adams, Julianne Moore and Gary Oldman playing the main roles. I haven’t read the book to this one yet but it seems like it’s going to be quite a suspenseful journey.

Little Fires Everywhere
– Released March 18th
– Book by Celeste Ng
– This is one I didn’t even realise they’d started filming, let alone was coming out this yet. It’s be on our screens in March with Reese Witherspoon starring and I’m sure will draw in the fans of Big Little Lies. 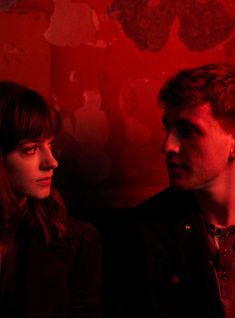 Normal People
– Released Sometime in 2020
– Book by Sally Rooney
– Another one I was shocked to see coming out this year. This has been adapted by BBC and doesn’t have a release date yet but does have a trailer. I’m not sure if this looks like a great adaptation yet but I liked the book so will definitely give it a watch. 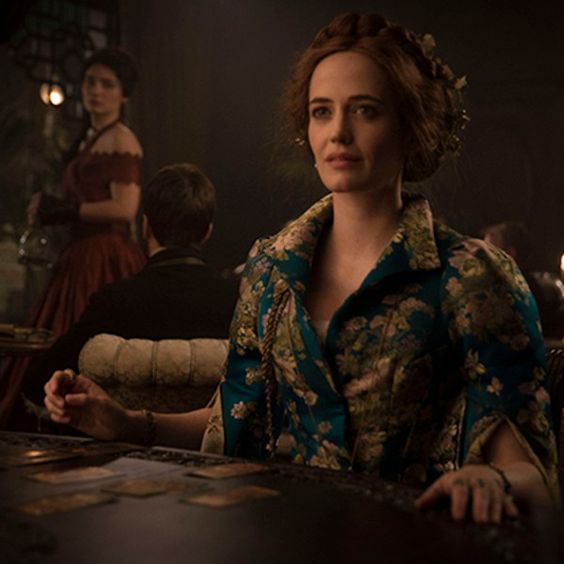 The Luminaries
– Released Sometime in 2020
– Book by Eleanor Catton
– Another one with no release date yet and no trailer but I’m pretty certain is coming out this year. We have a couple of pictures of Eva Green looking stunning as Lydia Wells and know it was adapted by the author herself.

Which of these are you most looking forward to seeing?

Hi Readers! I'm Jess and I have always found comfort in a good book. On my book blog I just want to share my love for reading. I can't wait to talk books with you! View all posts by Jess // Comfort Reads Book Blog